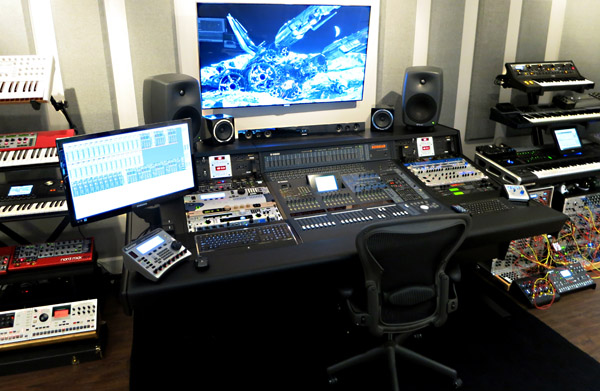 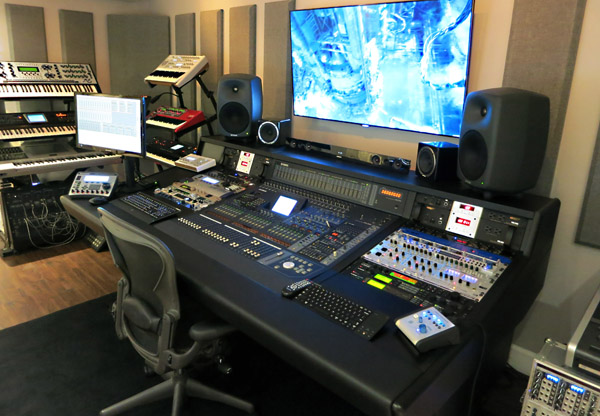 "The ARGOSY is the center piece of the studio.  Everything runs into the desk and is situated so that all the most essential controls are always at my fingertips.  I wanted a clean, organized mixing space for clients to review and edit work.  Argosy’s furniture designs are not only beautiful but extremely ergonomic and functional.  This is my second desk I have purchased from them and I will be buying many more in the future!” 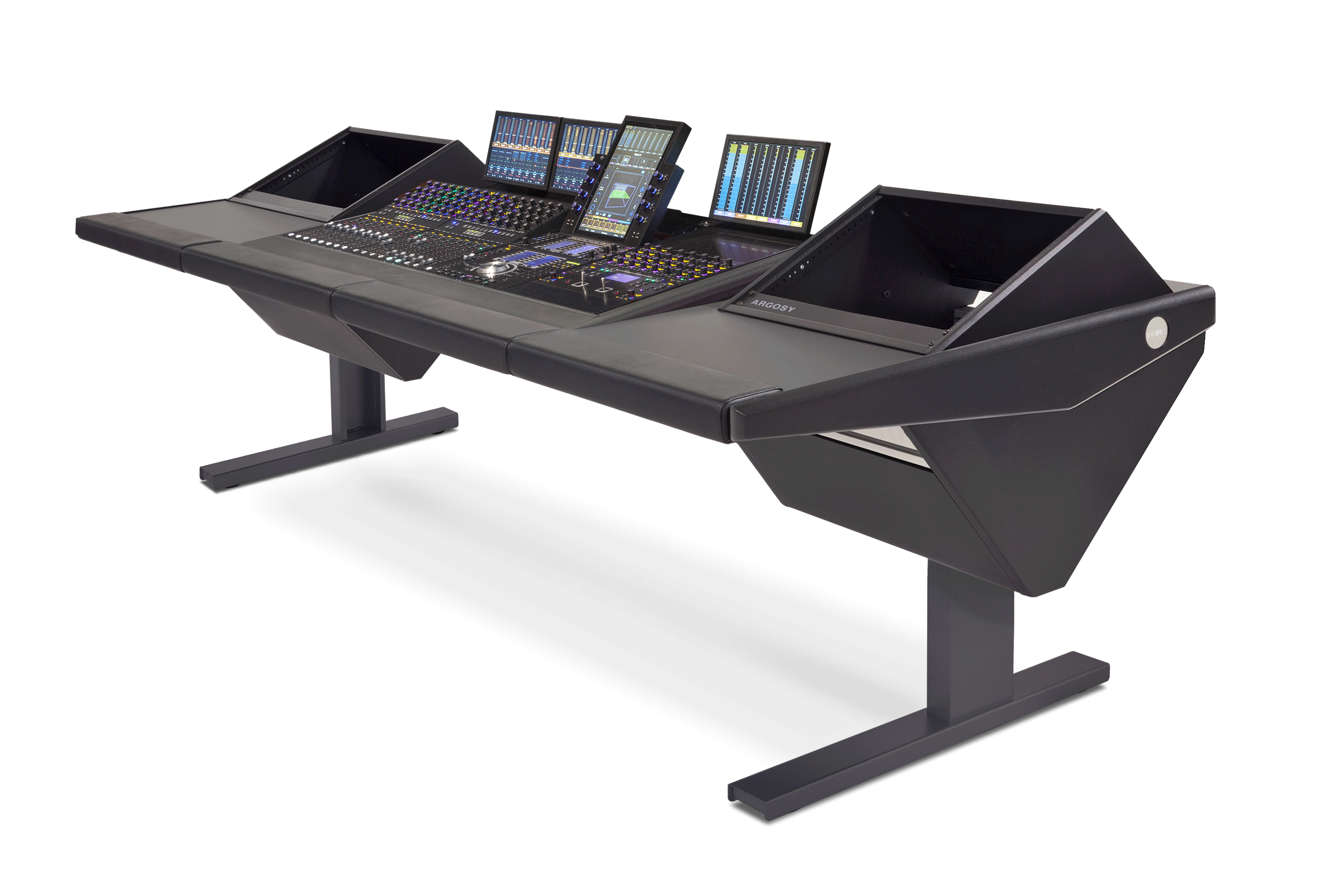 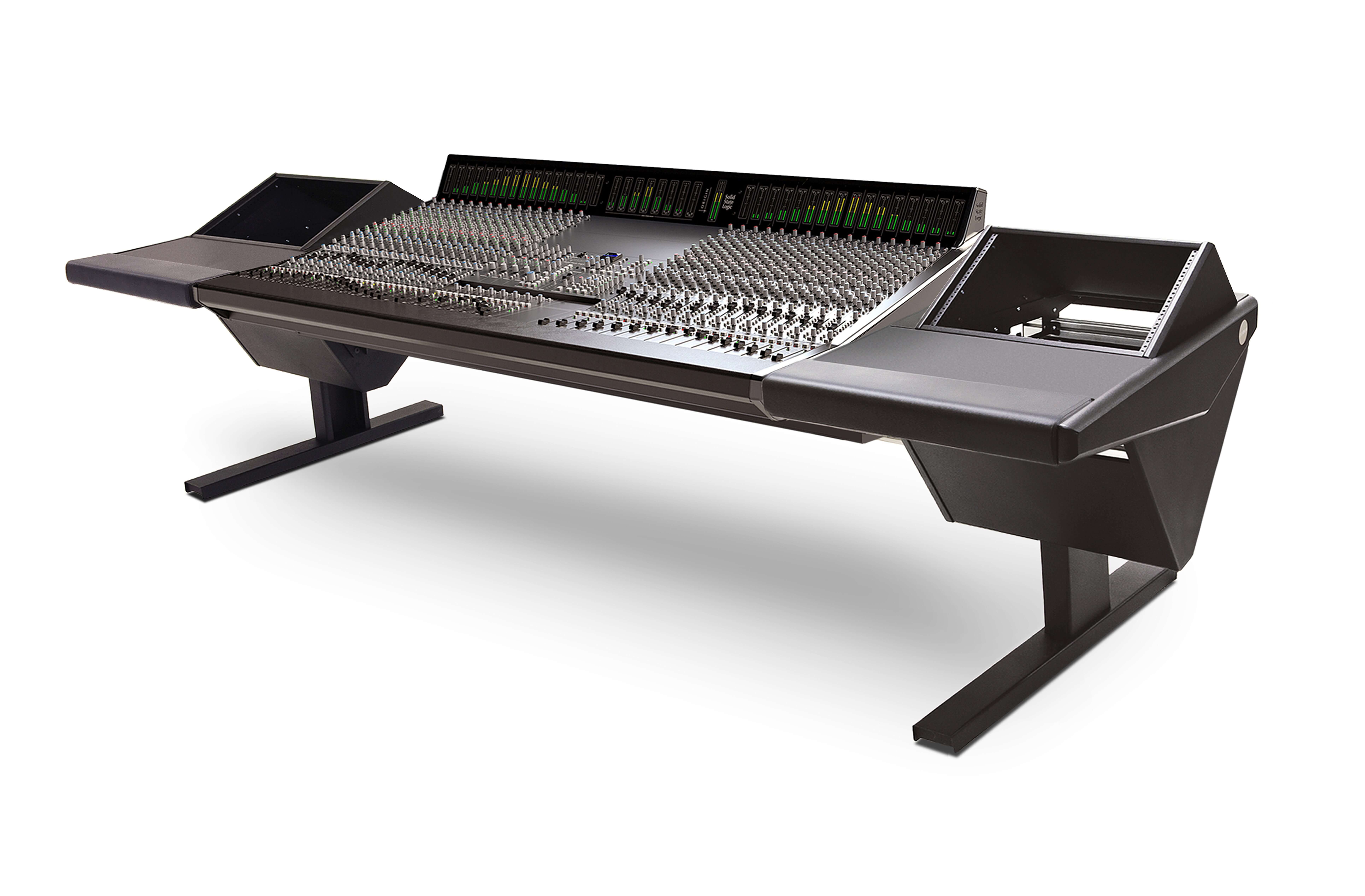