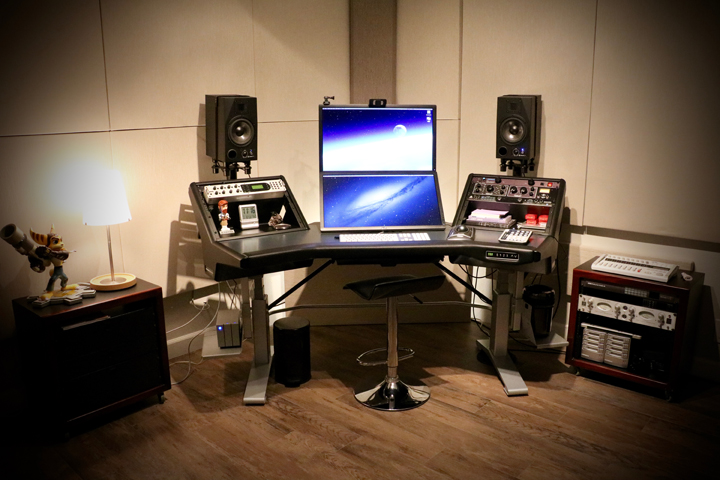 James Arnold Taylor is an actor, entertainer, motivational writer and speaker as well as host and emcee for every occasion.  If you've seen a movie, played a video game, or watched television recently - you're already familiar with his work...

He lent his voice to 2 of the biggest films of all time "Star Wars: The force Awakens" and "Rogue One: A Star Wars Story" as various Storm Troopers, aliens, Imperials, and more.

James published his first book, “JAT 365” which is a daily reader of inspirations and motivations for the pursuit of your dreams.  He has also shot a video version of the book as daily inspiration for his fans on his new YouTube Channel which also takes you behind the scenes of his life as a Hollywood Voice-Actor.

James chose the ARGOSY Halo.E (sit-stand) model to be the centerpiece of his creative environment.  James says "In voice-acting energy and flexibility are really key to any performance. Having the ability to either sit or stand easily with a simple push of a button in my home studio allows for a seamless work environment. I love my Halo E! I smile every time I walk into my studio and see it. "

To see more about the ARGOSY Halo Desk and how it can inspire your creative space and improve your workflow: click here.

James Arnold Taylor can be contacted via his website, found here. 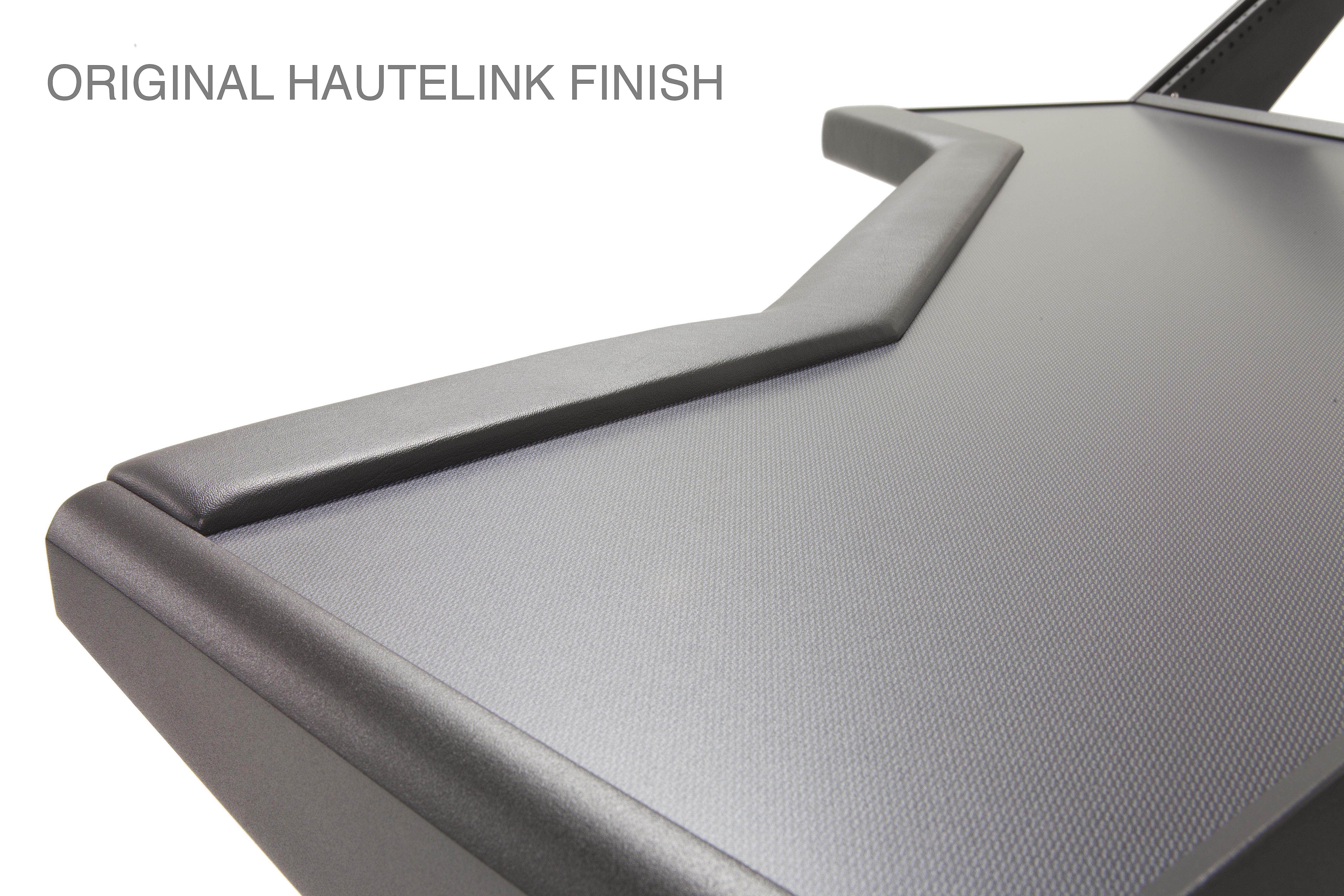